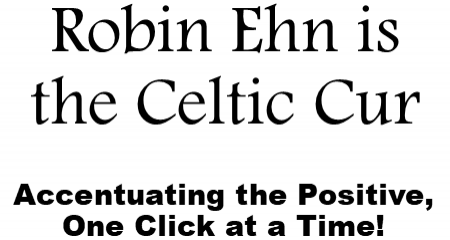 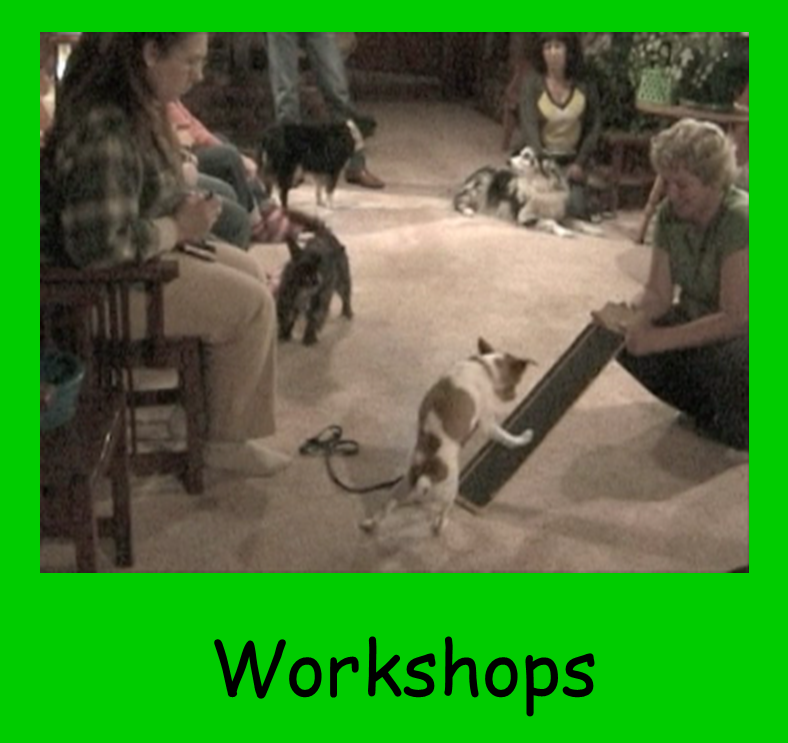 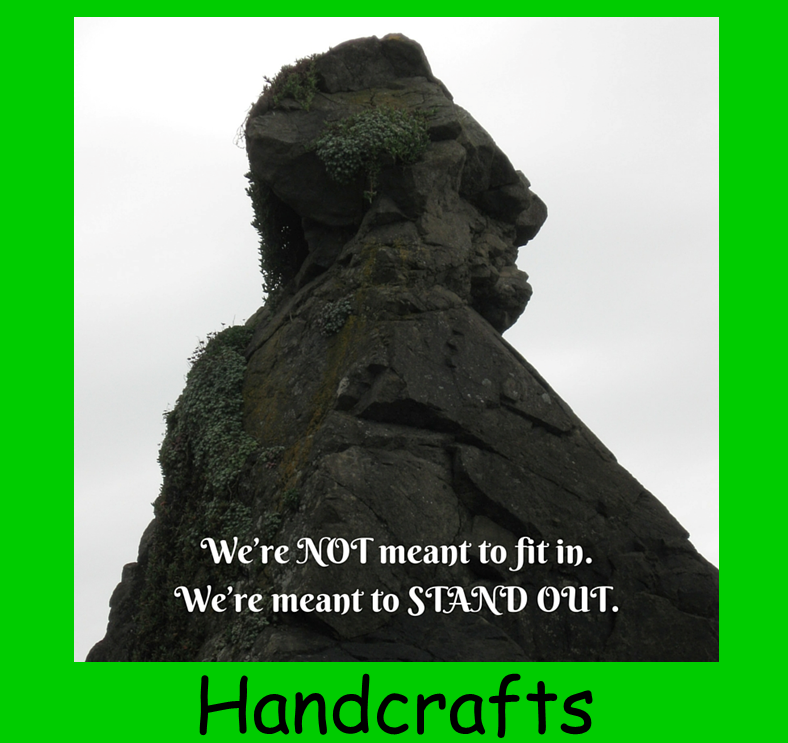 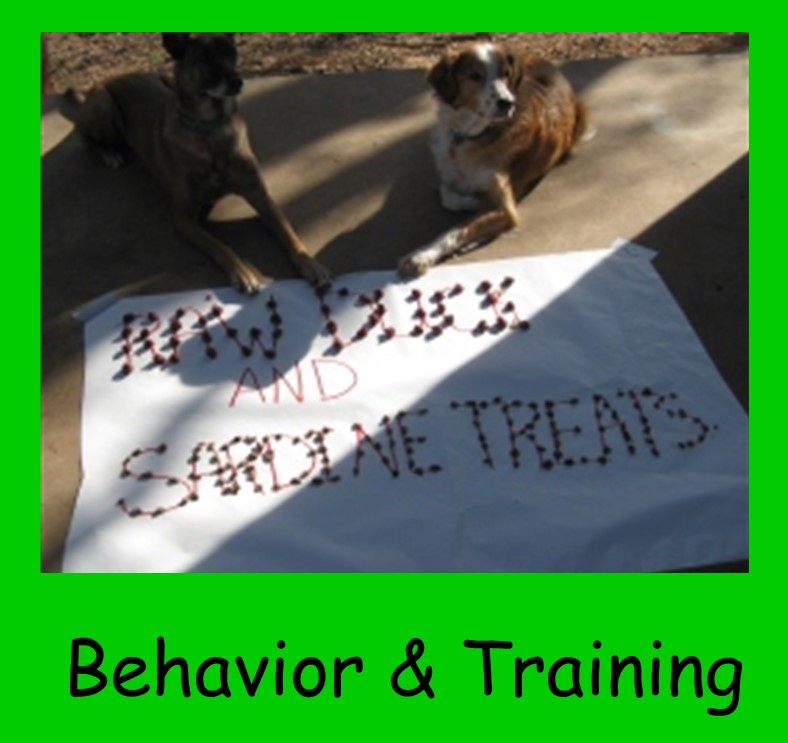 This web site and training business are dedicated to:

The teacher who came with beautiful brown eyes, a warm heart and showed me a better way. 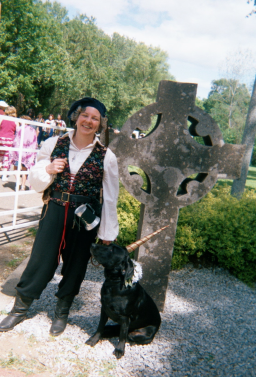 I’ve been  training since 1972 and learned all the old-fashioned traditional training methods and I was  successful about 90 percent of the time. But there were those dogs that were  either very soft or very tough mentally that just didn’t respond well to the  training. In fact - something I hate about myself - I was unsuccessful with one of my dogs using the stern methods I’d learned. For many years that didn’t seem to affect me much since I didn’t know any other way.

Then one day Storm entered my life.

The answer to that question was to change my life forever.

It started simply enough with my father-in-law telling us  about the purebred, papered black lab bitch. From there it got more complicated.

My husband figured we could breed her to our hunting line  male and make some money off the pups. Since the son of a friend of the family’s  had her in a nearby town we went to look.

Once we got there the story started to unfold. She was one of  two black pups in a large litter of yellows and chocolates; she and her black  sister were given away just because they were the common black color and not either of the more uncommon colors which commanded a premium price.

The ball flew through the air, landed on the ground and rolled three feet before it stopped. The female black Lab just stood beside me, she didn’t move a muscle, she just stood and looked blankly at the now still ball. There seemed to be no fiber in her entire being that had a clue as to why I’d thrown that ball or that I might be expecting anything from her.

At 10 months old this sweet purebred girl with beautiful brown eyes and a funny ridge of hair on her nose didn’t know a thing. No commands, like come or sit, didn’t know how to get into a car, was afraid of people food, didn’t even know her own name! And now, I believed, didn’t even have any natural retrieving desire.

Not that it was her fault, she’d been owned by a long haul truck driver who was home only a few days a month and since his wife didn’t want the pup in her house, the poor dog had grown up alone in the back yard. I never knew the extent of what did or did not happen to her during that time, but I do know that when she was taken from him, the truck driver had plans to “put a bullet in her head” because she didn’t know the things he expected of her.

The year I met Stormn' was 1997 and I’d been training dogs for 25 years and thought I’d turn her around in no time, so I put a choke chain on her and started to train. At the first correction she collapsed like a house of cards.  She lay quivering in abject terror and I knew that I was in trouble. In the past I had trained many dogs for obedience, hunting retrievers and even a drug dog once, and had been paid for it; I was a professional. But this was different, she was to be my dog and in the short two weeks I’d had her, I’d fallen deeply in love. There was no doubt that I’d be keeping her. I had to find a new way.

That ‘new way’ came in the guise of a year old German Shepherd named Lars. At a seminar I attended in September of 1996 I saw a video of Lars learning how to retrieve. A wonderful dog trainer named Patty Russo was Lars’ teacher. Although Patty was using her voice, she was using a method I came to know as Clicker training.

This simple but deceptively powerful way of teaching soon had Stormn' showing just how smart she was.

She became my best friend and partner in my training business helping me to gain many clients: especially those with out of control labs! 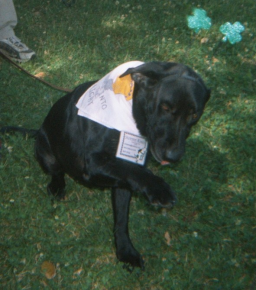 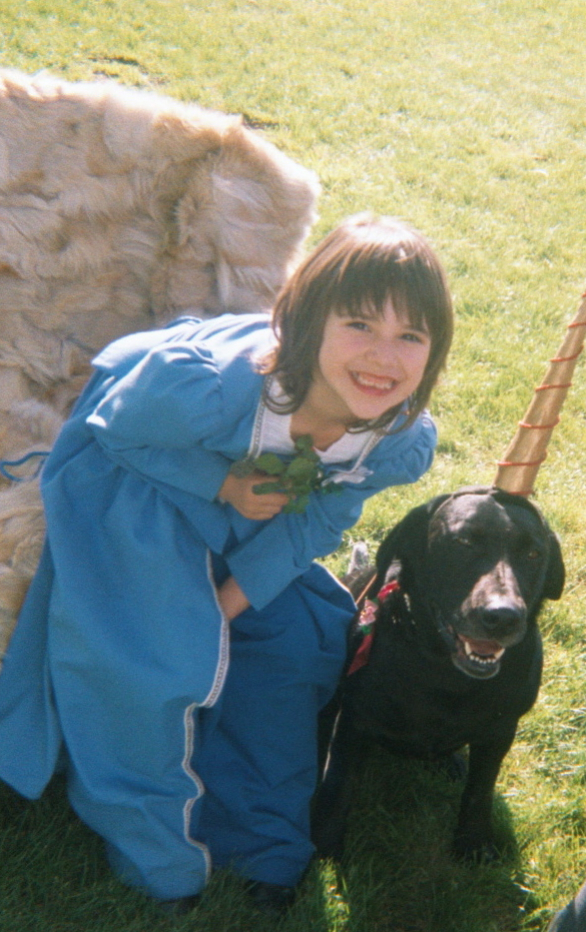 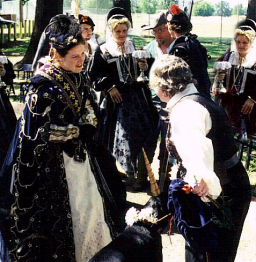 Oh, and for retrieving? I’ll let you judge.

In two sessions, she learned how to retrieve some of the hardest items for a dog to learn.

The second session where I taught her how to pick up coins, anything from a half dollar down to a dime, took just THREE minutes.

And I never had to ‘teach’ her again.

In fact I couldn’t use her as a demo dog for teaching the retrieve because she learned each thing I could think of in about a minute and always did it from then on - including when I decided to teach her to pick up a glass bottle!

Tragically, in January 2002, she was accidentally let out of our yard while I wasn’t home and while looking for me she traveled nearly a mile away to the main road and was hit and killed by a car.

But Stormn’s legacy lives on.
She taught me the amazing power of the Click.

And I hope to teach you the same. 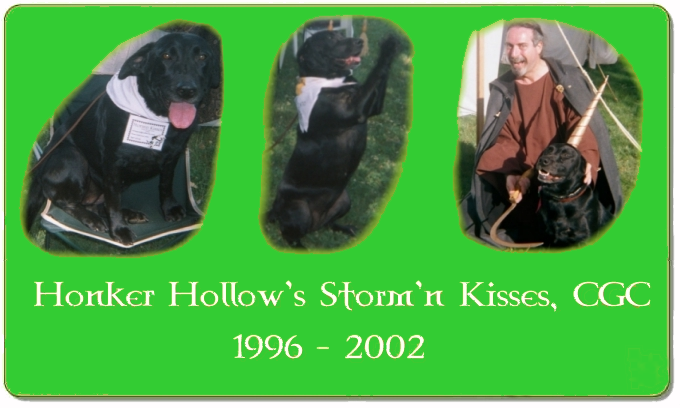